We've been celebrating science with science festivals on the Virginia Tech campus since 2014.

In 2014, the Science Museum of Western Virginia and Virginia Tech collaborated to head up the Virginia Science Festival. A week of festivities included a kickoff festival in Blacksburg, events every evening, and a grand finale in Roanoke. Other communities in the state also coordinated local festivals.

In 2015, the second Virginia Science Festival featured festivals all over the state again, with Roanoke and Blacksburg festivals held on the same Saturday. The Maker Festival at the Northern Virginia Higher Ed Center kicked off. A number of meet-the-scientist events were held in downtown Blacksburg.

2016 saw the inaugural Virginia Tech Science Festival, as interest and funding for a statewide festival waned. The Roanoke community hosted a School Preview Day the week prior to the Blacksburg campus event. The Maker Festival grew. The STEM Summit joined in the Week of Science for programming for STEM educators in the region.

2017 was another successful year for the VTSF. The Nutshell Games and keynote presentation from Christopher Emdin were energetic additions to the festival programming.

In 2018, the festival hosted Nutshell Games with the Center for Communicating Science again. Festival organizers were recognized by the Virginia Tech Center for Autism Research for outstanding efforts in creating an inclusive, autism-friendly environment.

2019 celebrated advances of women and science with both the theatrical production Hedy! The Life & Inventions of Hedy Lamarr in the spring and a fall festival that featured Miss Virginia winner Camille Schrier, whose talent was a science demonstration and who went on to win the title of Miss America. Over 100 exhibits were presented to the public, as well as another iteration of the Nutshell Games.

2020 marked the COVID edition of the Virginia Tech Science Festival. The organizing team maintained safe, two-way conversations between scientists and learners by hosting teleconferenced Meetups between learner groups and scientists before the official festival date. Edited videos of these teleconferences were unveiled to the public on the festival day. The Nutshell Games participants produced their own videos to continue that tradition as well. 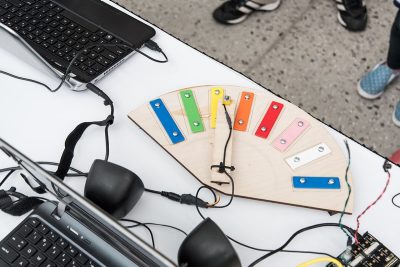 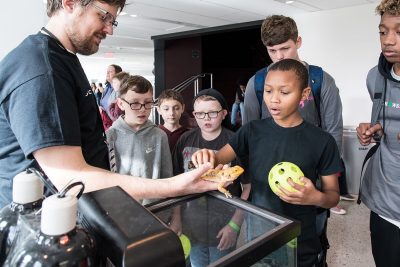 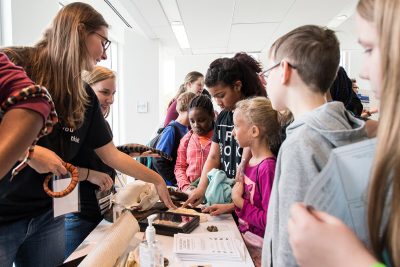 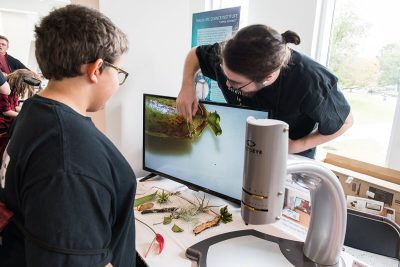 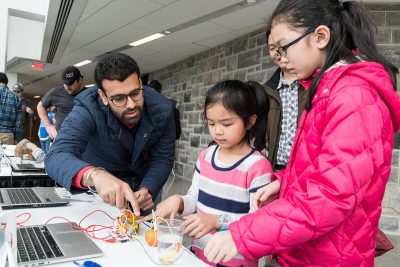 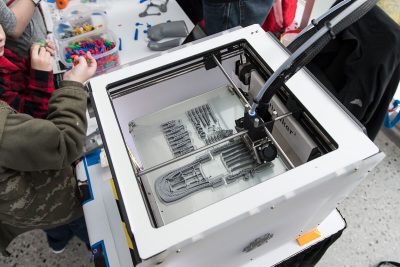 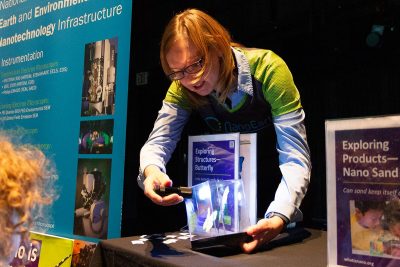 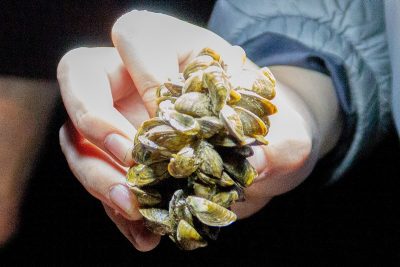 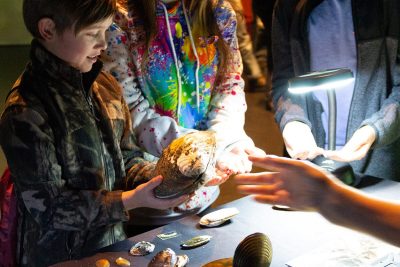 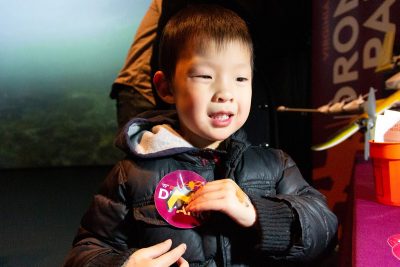 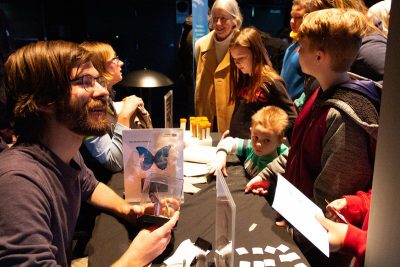 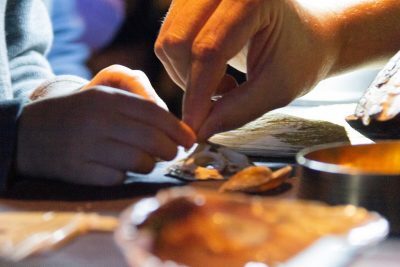 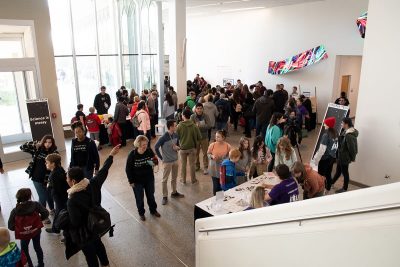 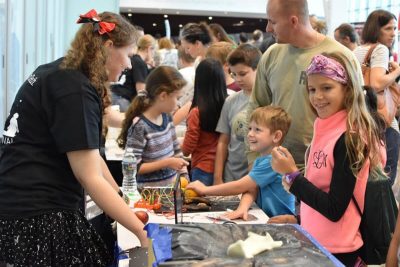 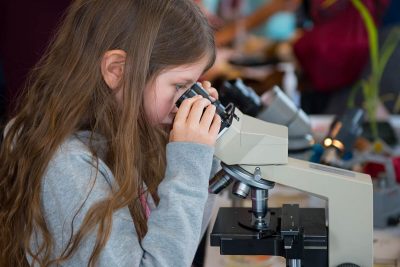 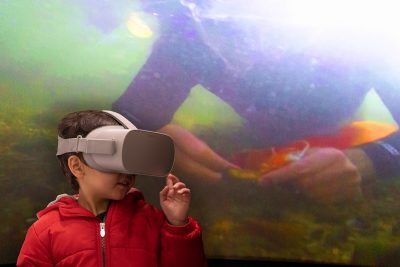 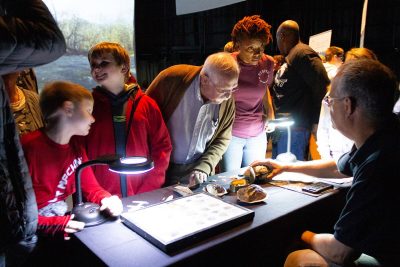 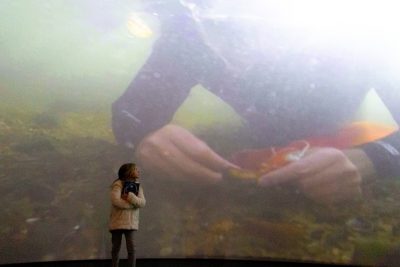 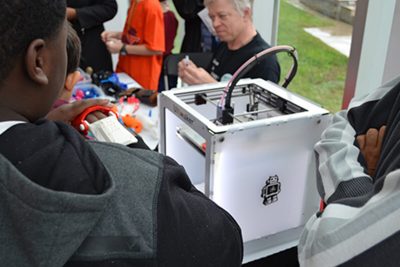 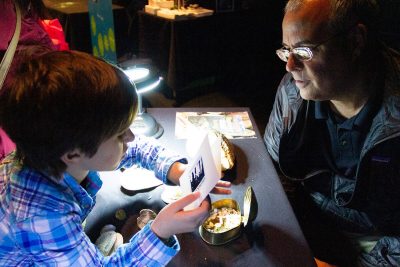 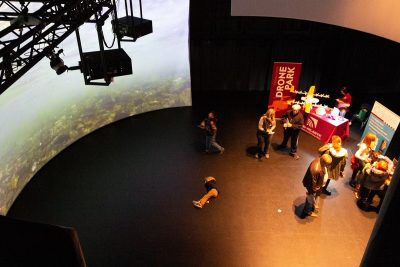 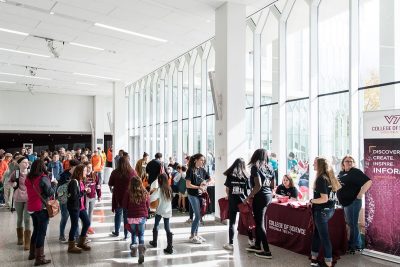 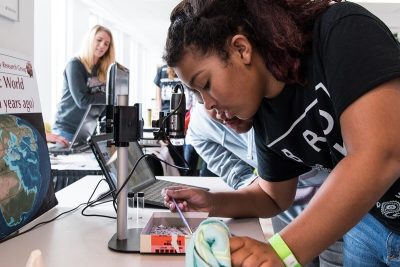 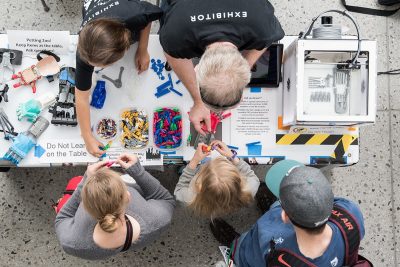 YOU can help bring k-12 students together with scientists and make the Virginia Tech Science Festival virtual this year!

Back to Virginia Tech Science Festival